At Mitra Sejahtera Multilindo, we promise you quality.

Mitra Sejahtera Multilindo was established in 2017 and the manufacturing company that engaged in plastic bottle packaging. Created through a process known as blow molding. Plastic bottles are one of the most commonly used beverage containers around the world.

Consumers have been drinking bottled beverages for more than a century, first in glass bottles, then in steel and, later, aluminum cans. Plastic was first invented in the 19th century and used by manufacturers to replace common materials such as ivory, rubber, and shellac. Because of their lightweight nature, safe, low cost, and recycle able compared to glass bottles, it became popular among the manufacturers and customers. Upon identification of this opportunity, a commitment to serving this market was made. The scope of the business plan outlined in this document will serve as a roadmap to guide the business as it develops.

Our goal is positioned to become a leader in the market and most valued business partner. To harness every opportunities with superior thinking in creating our product, that functionally and visually will enhance our customer satisfaction.

We engage to providing superior customer service to our clients, we will foster and nurture an operating environment that encourages high levels of respect, a friendly atmosphere, exceptional commitment to productivity and an overall desire to be the best in the marketplace. 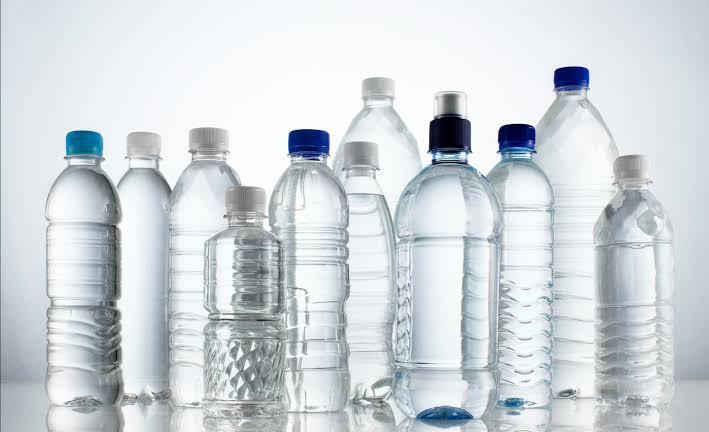 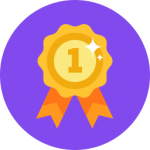 We make sure our client reach his satisfaction with our product and service to up to his standards. The idea is to deliver a product or service that consistently keeps up a high-quality. 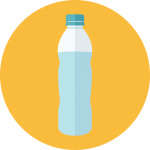 We offer containers in a variety of shapes and sizes with different materials according to our customer’s demands. No matter what industry and your application’s demand, we are ready to assist you. 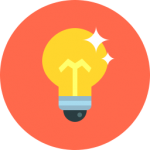 We believe in thinking outside of the mold, and using unique methods to come up with the best solution for our customers.